OSCART AWARD
This is awarded annually to an artist who is a member of the Society and whose work is on display at the AGM. Attending members cast their votes during the meeting and the Oscart is awarded to the artist who receives the highest number of votes.

The award of the trophy for the year and the £50 prize money is well-deserved.
Our congratulations go to the winners.
Oscart Winner:  2019  Roger Jones 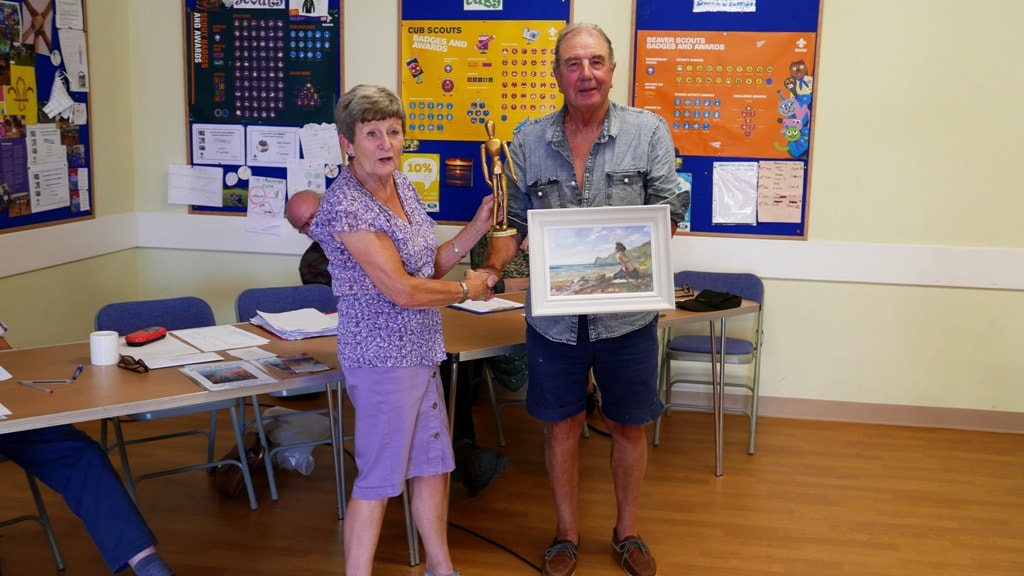 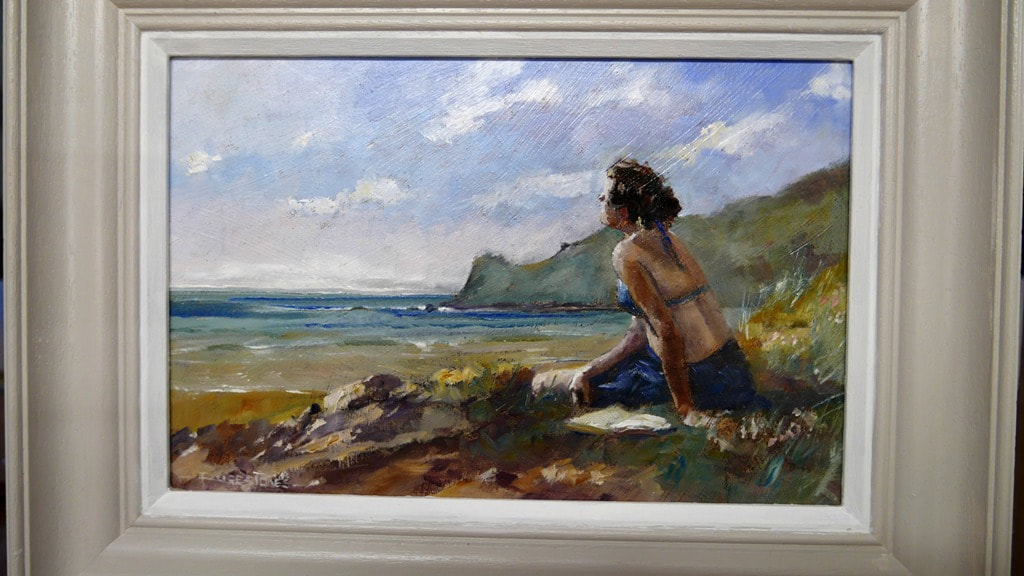 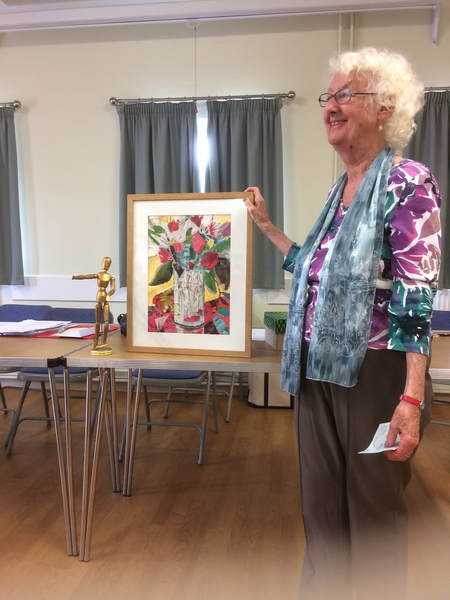